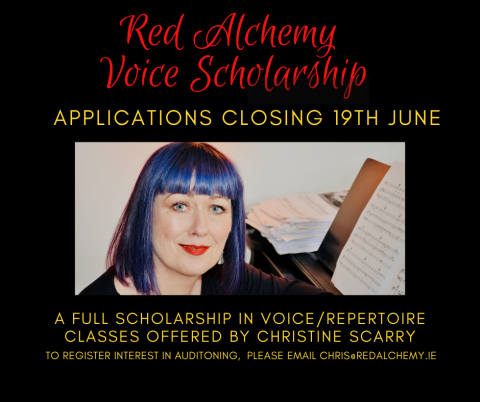 Now in its third year, a full scholarship in voice/repertoire classes is being offered by one of Ireland’s leading music theatre vocal coaches to a value of €1,000:00!

The scholarship will be awarded to one person based on their performance at audition. 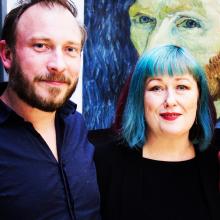 And so we reach the end of the road - for now - with Vincent – A Play.

What a fabulous journey we’ve had – a creative collaboration with amazing talent and the best of fun along the way.

It was especially exciting to play our final performance to a full house on the gorgeous Draíocht stage, with such a warm and appreciative Dublin audience – we loved every minute of it!  Vincent and his astonishing work will remain with us forever.

Sincere thanks to everyone who supported us in any way – we are hugely grateful. 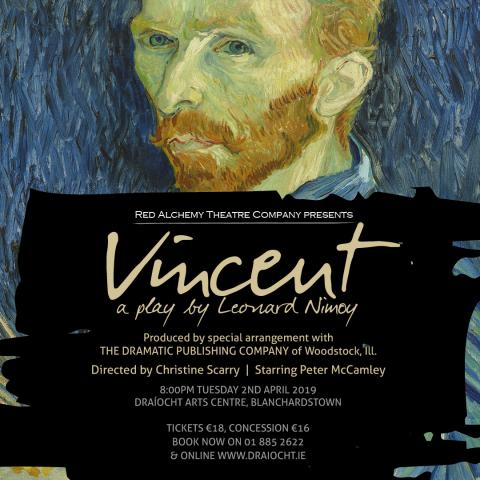 Red Alchemy Theatre Company is presents a National Tour of Vincent – A Play: a beautiful piece about the life of Vincent Van Gogh.  This powerful, moving play was written and originally performed on Broadway by Leonard Nimoy (better known to audiences as Star Trek’s Mr. Spock), for which he garnered a Tony Award.

In this Irish première, against the visual backdrop of over one hundred of his greatest masterpieces, director Christine Scarry and actor Peter McCamley gloriously recreate the world of the misunderstood genius, giving the audience a moving insight into the turbulent life and times of the great painter.  Anyone who loves art, passion and life itself should see this play; it is a renewing experience and an insight into one of history’s most gifted, haunted masters.

‘Peter McCamley was exceptional as Theo and Vincent Van Gogh’

‘Direction by Christine Scarry was inspired and inspirational’

‘Play was truly out of this world!’ 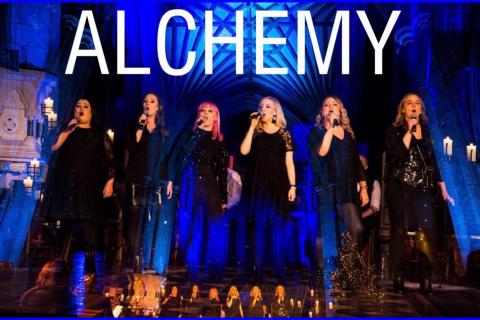 Please see www.alchemyvox.com for all details relating to the vocal group, ALCHEMY.

A six-piece female vocal ensemble, based in Ireland, Alchemy will captivate you with a fusion of contemporary and classic sounds, as they present their own unique interpretations of songs from traditional Irish to rock and pop … it’s feminine, poetic and strong.

PROMO VIDEO FOR VINCENT - A PLAY 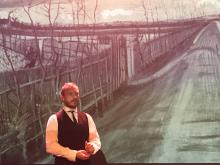 Take a look at our promo video for Vincent - A Play, using our Vimeo feature 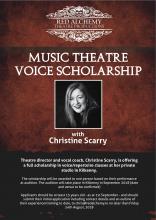 Following the great success of our MT Voice Scholarship last year, applications are now open for the 2018 Auditions for a full scholarship in MT voice/repertoire classes with Christine Scarry.

Applicants should submit their initial application, including contact details and an outline of their experience/training to date, to chris@redalchemy.ie no later than Friday, 24th August, 2018.

FIND YOUR WAY HOME SCREENING AT THE WATERGATE 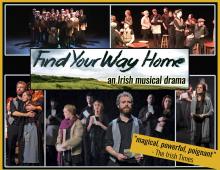 Red Alchemy Theatre Company in association with Acoustic House presents the first public screening of the live show from New York City, with creatives and cast in attendance.

After sell-out shows in New York and Boston last summer, the fabulous new musical Irish drama FIND YOUR WAY HOME is making its way to The Watergate Theatre, Kilkenny. 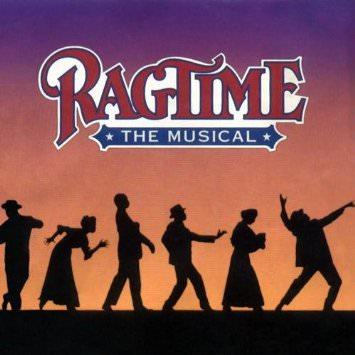 Based on the novel of the same name by E.L. Doctrow, Ahren’s and Flaherty’s Tony award-winning musical Ragtime is a compelling epic capturing the American experience at the turn of the 20th century.

The play's beautiful score and deeply moving lyrics have found new meaning elsewhere in our current moment.  Ragtime deals with discrimination and social inequality; sadly, this work of art could not be more relevant than today, as we struggle to instill the ideals of fairness and justice in our society and institutions. As the piece demonstrates, art has the capacity to teach us about ourselves, our communities, and to build community.

THE CREATION OF ALCHEMY

ALCHEMY - a newly created six-piece female vocal ensembe that captivates with its uniqe fusion of contemporary and classic sounds.

It's feminine, poetic and strong. 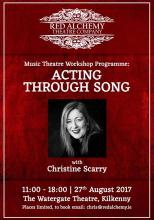 Christine Scarry will lead the workshop, which will comprise a masterclass-style performance of the songs, focusing on acting through song, analysing and refining technique to improve delivery, style and characterisation.