We are so disappointed to announce the postponement of our fabulous concert series with Killian Donnelly and Alex Sharpe.

We will do our very best to get back up and running as soon as we are allowed to under the Covid-19 restrictions.

In the meantime, we thank you all for your understanding and generous support.  Please stay safe and we hope to see you very soon. 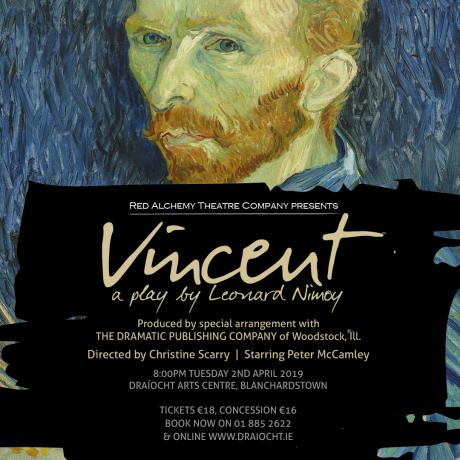 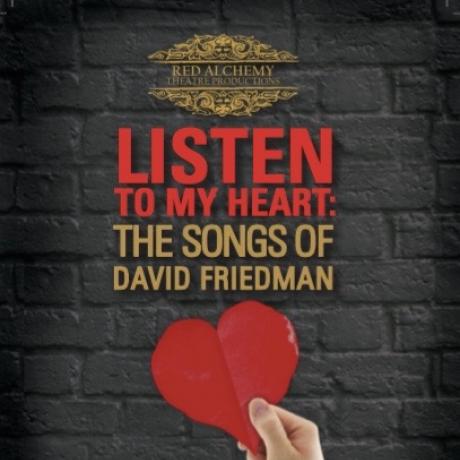 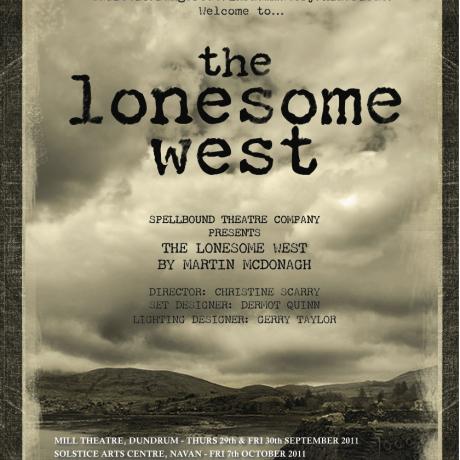 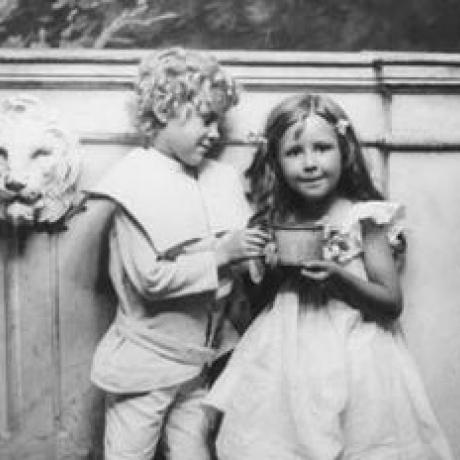 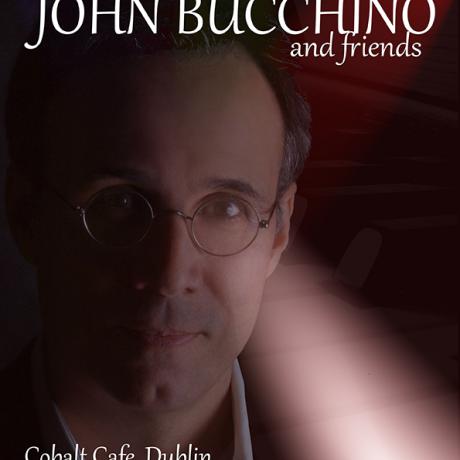 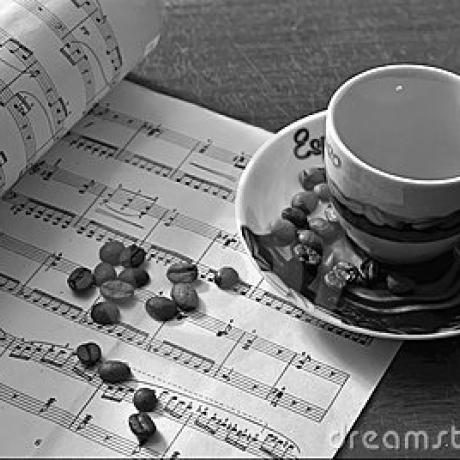 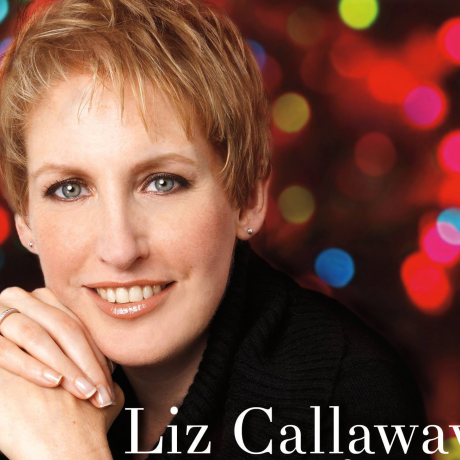 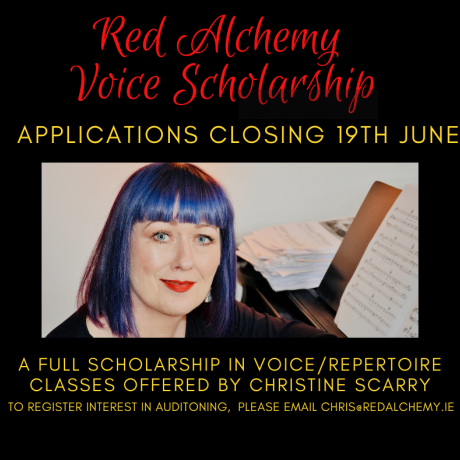 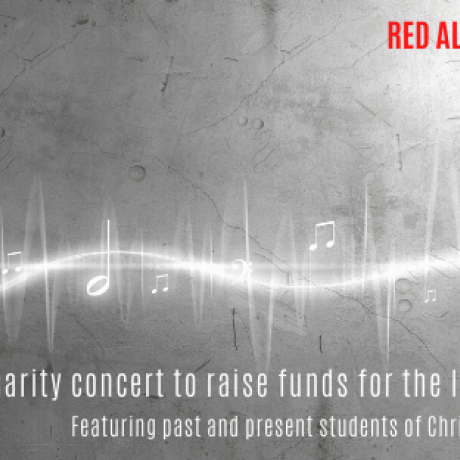 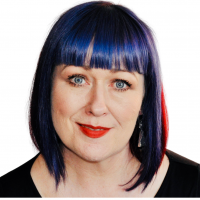 A Dublin native, now resident in Kilkenny, Christine is a freelance director of plays and musicals, and one of Ireland’s leading vocal coaches, with a particular interest in vocal health and science.  She is artistic director of Red Alchemy Theatre Company and Voice Studio, musical director of female vocal sextet, Alchemy (alchemyvox.com) and owner of The Voice Industry (thevoiceindustry.ie)– a specialist coaching consultancy for business leaders who want to maximise the potential of their speaking voice.

As a founding faculty member of the first ever musical theatre degree in Ireland, Christine lectured in voice, acting and music theatre history, and she continues to be active as a guest lecturer and masterclass facilitator.  In her private vocal practice, Christine has a proven track record in contributing to the success of actors and singers: her clients are currently playing leading roles on Broadway, the West End, and major Irish venues including The Abbey and The Gate Theatres.  The Red Alchemy Voice Scholarship is offered annually, by audition, and is open to applicants from all over Ireland.

Her vocal group, Alchemy, performed the sell-out Winter Song at The Sugar Club, Dublin, A Night at the Museum in the Medieval Mile Museum, Sounds of Summer at The Set Theatre, Christmas by Candlelight at St. Canice’s Cathedral.  Alchemy provided the entertainment for the Vótáil 100 celebrations at Dublin Castle, and were special guests at the Dublin Bowie Festival.  Their début album is now available on iTunes, Spotify and Apple Music https://music.apple.com/ie/album/alchemy/1491576077.

Christine directed the new musical drama, Find Your Way Home, at New York’s Symphony Space, Broadway, following a short US Tour.   She produced and directed the critically acclaimed Vincent – A Play by Leonard Nimoy (National Tour), Listen To My Heart (National Tour), The Lonesome West (National Tour) and Ritual For Dolls (Mill Theatre, Dublin) – all for Red Alchemy Theatre Company.   For Autumn/Winter 2020 Christine is bring major Broadway and West End stars to Kilkenny for the concert series Leading Lights: An Intimate Audience with Alex Sharpe and An Intimate Audience with Killian Donnelly at the Watergate Theatre.