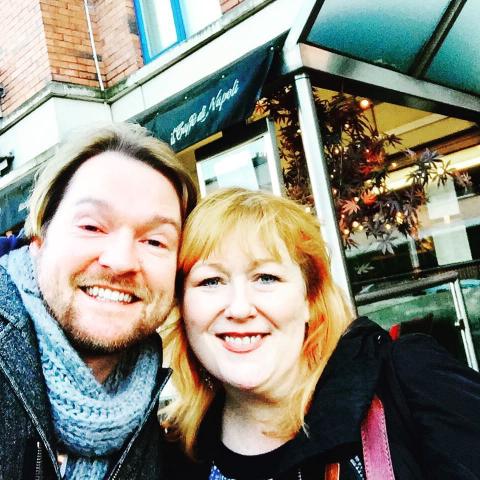 The star of West End's Les Misérables, Memphis the Musical, The Commitments, Billy Elliot and The Phantom of the Opera, as well as Kinky Boots on Broadway, Killian has lent his support to Christine and all at Red Alchemy Theatre Company.