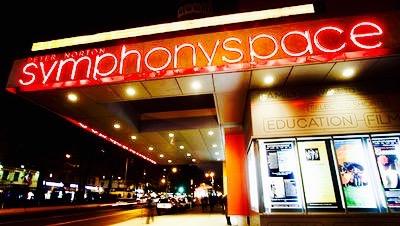 After opening to rave reviews in Dublin, Ireland, FIND YOUR WAY HOME (An Irish Musical) is making its American debut. Written by Jeff Strange and Jimmy Kelly, two Albany, NY musicians well known on the Irish Music scene, the show has been in development for the past eight years.

The play is directed by well-known director Christine Scarry, Artistic Director of the Red Alchemy Theatre Company in Dublin; and the musical direction is provided by David Hayes of the TV franchise, "The Voice of Ireland." This impressive group also includes cast member Alexandria Sharpe, who recorded and performed internationally with the Billboard chart topping group, Celtic Woman.

A true labor of love from both sides of the Atlantic, FIND YOUR WAY HOME is set in post-famine and pre-uprising Ireland and follows an Irish family as they encounter unexpected tragedies and joys in the face of economic hardship The play features 17 original songs, many of them in the Irish idiom. "But there are scenes where it comes to America," Kelly said. "There are Appalachian influences, blues influences, and American pop musical influences."